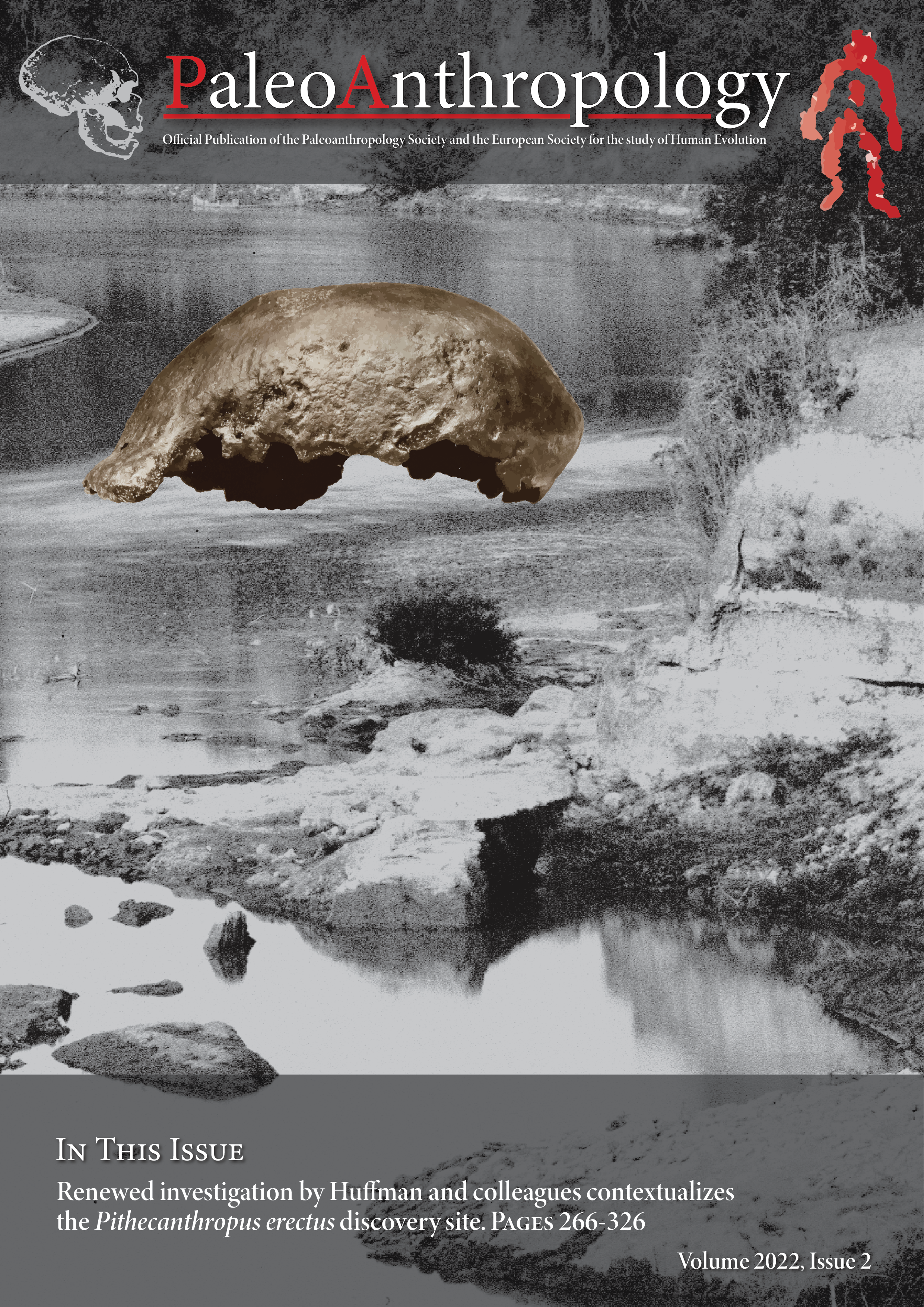 It is widely known that traditional northern hunter–gatherers such as the Inuit included putrid meat, fish, and fat in their diet, although the ubiquity and dietary importance of decomposing animal foods seem often to have been underappreciated. There is no evidence that these arctic and subarctic foragers suffered from major outbreaks of botulism (Clostridium botulinum), or from the toxic metabolites of other pathogens such as Listeria monocytogenes or Salmonella spp., until the 1970s and 1980s when Euroamericans introduced more "sanitary" methods for putrefying native foods. While many ethnologists, nutritionists, and public health officials working in these high-latitude regions are generally aware of the importance of putrefied foods among such peoples, most scholars, regardless of discipline, would not expect similar practices to have been commonplace in the tropics, especially in hot, humid environments like the lowland rainforests of the Congo Basin. And yet a "deep dive" into the ethnohistoric literature of sub-Saharan Africa, and elsewhere in the tropics and sub-tropics of the Old and New World, shows that both hunter–gatherers and traditional small-scale rural farmers commonly ate thoroughly putrefied meat, fish, and fat with relative impunity, consuming some of it raw, frequently cooking it, but often barely so. Not only did tropical peoples regularly eat putrefied animal foods, these ethnohistoric accounts make it clear that, at least in many regions, the Indigenous populations generally preferred it that way. Equally surprising, perhaps, is the fact that this preference for putrid meat remained widespread in equatorial Africa and in many other tropical and sub-tropical regions well into the first quarter of the 20th century, only fading from view around the time of WWI or thereabouts. Combining the insights gained by looking at the consumption of putrid meat in both northern and tropical environments, several interesting implications become evident. First, it is clear that the disgust response with regard to the taste, smell, and sight of rotten meat and maggots is not a hardwired human universal, but more likely a learned cultural response, one that is closely linked to European colonization, Westernization, urbanization, and industrialization. Second, the capacity for both northern and tropical peoples to consume putrid meat with impunity suggests that their ability to resist the toxic effects of the metabolites of C. botulinum and other pathogens most likely stems in large part from the environmental priming of their gut floras and immune systems through early childhood exposure to pathogens rather than from genetic factors. This conclusion fits well with findings from recent microbiome studies, including studies of the gut floras of monozygotic twins living in different households. Third, putrefaction provides many of the same benefits that one gets by cooking, because it effectively "pre-digests" meat and fat prior to ingesting them. Moreover, in tropical environments putrefaction occurs very rapidly and automatically, and requires little investment of time and energy on the part of the consumer. Finally, we suggest that, by eating putrid meat and fat, early hominins could have acquired many of the benefits of cooking, but at much lower cost, and quite likely long before they gained control of fire.